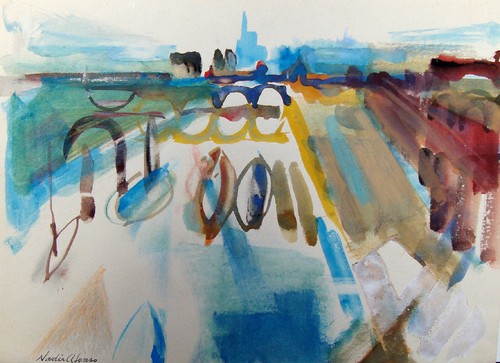 To the 90th anniversary of genius

Nadir Afonso is a geometric abstractionist painter. Formally trained in architecture, which he practiced early in his career with Le Corbusier and Oscar Niemeyer, Nadir Afonso later studied painting in Paris and became one of the pioneers in Kinetic art, working alongside Victor Vasarely, Fernand Léger, Auguste Herbin, and André Bloc.

As a theorist of his own geometry-based aesthetics, published in several books, Nadir Afonso defends that art is purely objective and ruled by laws that treat art not as an act of imagination but of observation, perception, and form manipulation.

Nadir Afonso achieved international recognition early on in his career and currently holds many of his works in museums. His most famous works are the Cities series, which depict places all around the world. As of 2007 he is still actively painting.

Official web-site of the artist http://www.nadirafonso.pt/

Hello, everyone! I’m Maria Sizova, a 22 year old designer from Zhostovo near Moscow, Russia. I’m designer and blogger. For more cool stuff, you may also follow me on Twitter. Check out on deviantart. 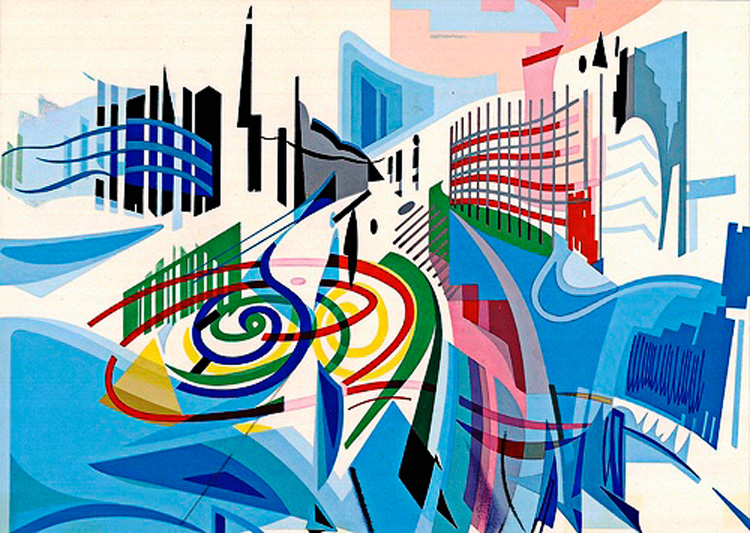